Celler Joan Ametller sprouted in the shadow of the Montsant Mountains in 2003 on the historical Morera de Montsant parish property with the same goals of most Priorat wine producers; to make great wines that the region is known for while respecting the terroir. Along the way, in the last 11 years, the celler learned something else as well, responsibility. 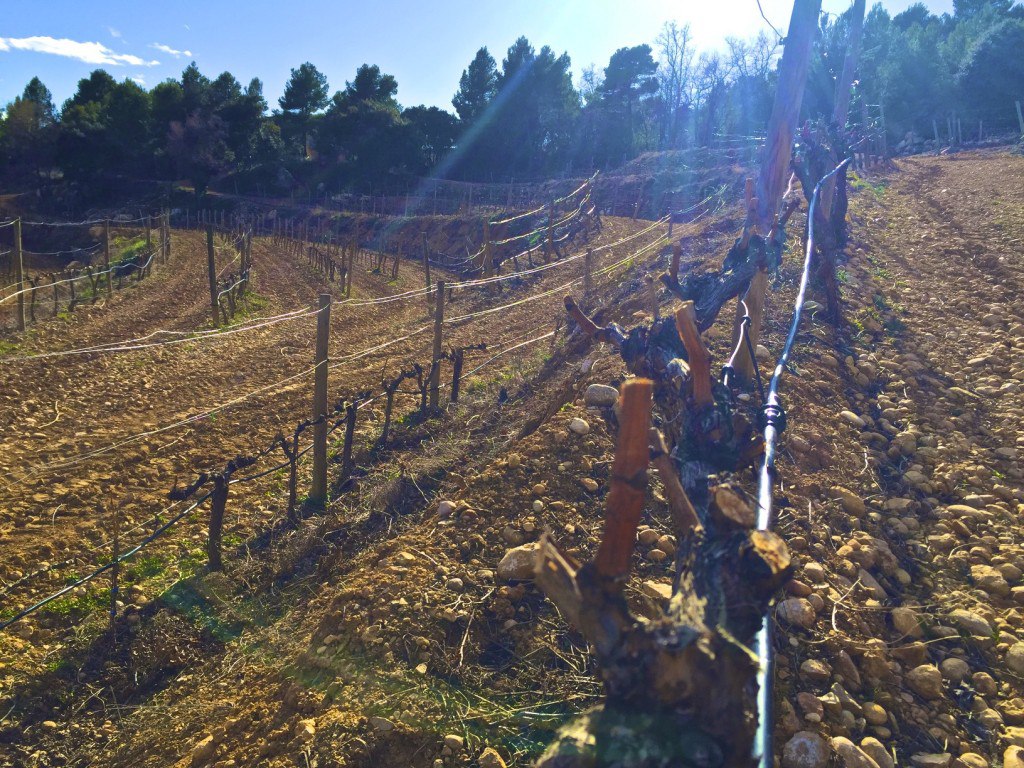 Ambitious winemakers have flocked to the region, like the Gold Rush, following its “discovery” in the 90s to “cash in” on its potential and growing pedigree, only to literally learn the hard way that it is unforgiving to those who put any ambitions above producing wines of quality. While the Priorat’s strengths of terroir and reputation are now well documented, what is often overlooked is the responsibility that comes with those strengths.

The last statement may ring like a Marvel Comics moment, but the fact is it’s true. Celler Joan Ametller understands this. 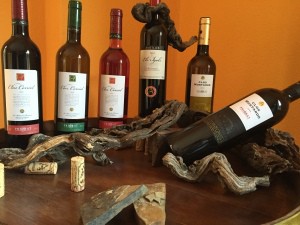 Coming from a family that has maintained vineyards for seven generations, Joan Ametller was more than well acquainted with how to grow grapes and listen to the land, but when he opened the celler’s doors at the Mas de Mustardó vineyard in 2003, he became acquainted to listening at a whole new level. No, I’m not referring to the 600m+ above sea level on which his vineyards reside, I’m referring to the acute listening necessary to learn from the successes and failures of those that came before you.

What do most successful winemakers in Priorat have in common? It’s responsibility to the region. Many speak about the respect of the terroir necessary to produce here, leading to others rave about the reputation developed because of this respect. But how was this reputation built?

Celler Joan Ametller’s commitment to this responsibility was most recently exemplified be its decision to not process the grapes for its prestigious and proudest label, Els Igols, last year. Predominantly Granatxa Negra with a small portion of Cabernet Sauvignon and Merlot, the grapes for this wine come from the celler’s oldest vines of 60 to 90 years from its Porrera vineyard. Yield here is very low, as the vines grow on its extremely steep slopes, and harvest is labor intensive and dangerous. Even though resources were spent picking these grapes, the decision to not make Els Igols was made when the grapes did not meet the standards set for the wien.

Ametller’s operations director Sergi Mendez personally explained this decision to us during our visit. For them it was an easy decision. Producing an inferior vintage would not only damage the expectations of the label, but would in turn damage the reputation of Ametller. If this could possibly reflect poorly on the expectations and reputation of the greater Priorat DOC, then it’s not worth the risk to salvage the crop for whatever money there maybe to be made. Making wine in the Priorat is not a “the show must go on” business. Here, if short gain equals long pain then it’s better to no show than bad show. 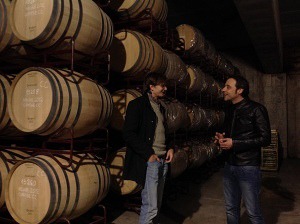 While Ametller maintains this stark stick discipline in its philosophy to wine making, the celler is not afraid of taking risks in other ways to promote its wine and further its reach. Spearheaded by Sergi, it is taking a more aggressive marketing and social media approach to grow its brand awareness both domestically and internationally. Paying homage to the way things have been done and are done is very important in Priorat, but so too is the future. Ametller realizes to survive in this competitive region and stand tall with the older pillars of the Priorat community, the celler needs to distinguish itself. Understanding and achieving this balance is, in itself, a responsibility.

Does Ametller make wonderful wines? Yes, and damn wonderful ones at that. We know this firsthand after being treated by Sergi to their Clos Mustardó Blanco and Negra, as well the before mentioned and prized Els Igols (2004 vintage). Are their wines a strong representation of the terroir and quality of the Priorat? They sure as hell are. They possess all the complexity and balance we’ve come to expect.

With only 11 years under its belt, Celler Joan Ametller is young in the Priorat wine world. Yet, the respect and maturity it displays through its practices and readiness to make sacrifices and assume the responsibility of “being Priorat” make it likely influential ambassador for the future of the region.